‘Chameleon’ Mon Confiado wows with physical transformation for past roles

Seasoned actor Mon Confiado yet again wowed his fans as he shared photos of his physical transformation for his previous roles on Thursday. 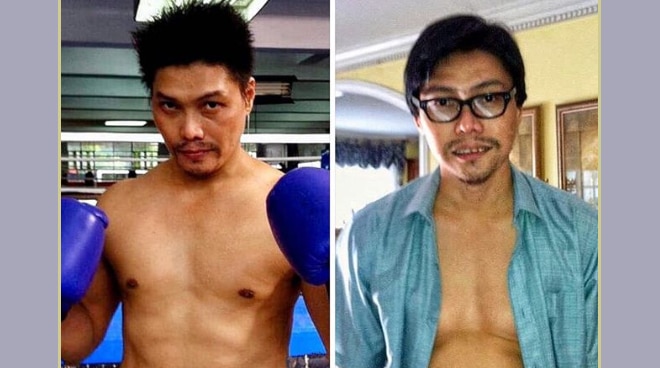 Mon Confiado yet again wowed his fans as he shared photos of his physical transformation for his previous roles recently.

Through Instagram, the seasoned actor, who previously went viral for his drastic makeover for his role in The Diplomat Hotel, said that reinventing oneself in the name of cinema is certainly no easy feat.

Physical transformations in the name of cinema isn’t always easy. It requires a lot of discipline, dedication, passion, sacrifice, commitment and love for the art. ❤️🎬🔥 #dramaticphysicaltransformationsforarole #chameleon

"It requires a lot of discipline, dedication, passion, sacrifice, commitment, and love for the art," he added.

Throughout his acting career, Mon has prided himself as a method actor, or one who aspires to complete the emotional identification with a role he/she plays. For one, his physical transformation for The Diplomat Hotel required him to shed off 40 pounds, on top of having to change his voice and posture, for the part.

It was an amazing experience doing this character! It's like you've abandoned your body. *lost 40lbs *shaved hairline and pate *body slouch posture for 3 weeks *deeper voice speaking for 3 weeks *slept in the Diplomat Hotel Ruins in the entire shooting 🎬🎬🎬 📷 Photo from the BTS of the film The Diplomat Hotel/Tyke King

With 300 movies and more than 700 TV appearances to his credit, Mon is best known for his role as former President Emilio Aguinaldo in hit films Heneral Luna and Goyo: Ang Batang Heneral. He also appeared in Signal Rock, The Ghost Bride and Ma'Rosa. In 2008 and 2018, the prestigious FAMAS named him as Best Supporting Actor for his roles in Eddie Romero's Faces of Love and Mga Gabing Kasinghaba ng Hair Ko.