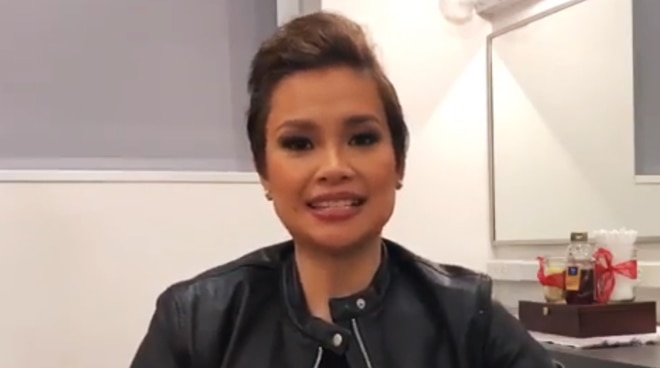 Ever since the live-action version of Disney's Aladdin came out, Lea Salonga, who served as the singing voice of Princess Jasmine in the animated version of the film, has been bombarded by netizens asking her about her thoughts on the critically-acclaimed movie.

Although she kept mum throughout the course of Aladdin's now two-week run in cinemas, Lea Salonga has decided to break her silence by penning out an honest opinion on one of Disney's most successful live-action productions to date - particularly praising the casting for being successful in terms of representation.

"For all that’s been said about the new live-action Aladdin, even without seeing the movie, my takeaway is this: a movie set in a fictional city in the Middle East starring all shades of brown people and making beaucoup bucks at the box office can only be a good thing. If this aids in changing the way we as outsiders view this part of the world and people from there, it will all have been worth it," she wrote in a Facebook post.

While the Tony-winning actress admitted that she has yet to see the film, she praised Naomi Scott who plays the role of Princess Jasmine. She also lauded Alan Menken, Benj Pasek, and Justin Paul, who worked on the new pop song "Speechless," which is an addition to the original soundtrack of the film.

"Couldn’t help but feel myself getting all up in my feelings listening to this brand new song for the live action Aladdin. I may need to test my vocal cords with," the Broadway star added.

Couldn’t help but feel myself getting all up in my feelings listening to this brand new song for the live action Aladdin. I may need to test my vocal cords with... https://t.co/KDzuA636uC

Relive Lea Salonga's performance of "A Whole New World" with Brad Kane, where the song took home the Best Original Song award at the 1993 Academy Awards .

Apart from Princess Jasmine, Lea Salonga also served as the singing voice of Mulan from the 1998 Disney animated movie of the same title.

Back in 2011, Lea Salonga received the Disney Legend recognition in Burbank, California.