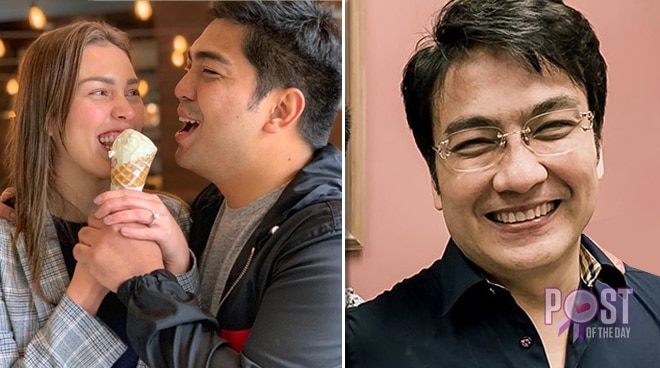 According to reports, actor-politician Jolo will tie the knot with the beauty queen at the end of the year at Pelican Hill, Newport Beach in Southern California. Photos of them together on Instagram sparked rumors that they are engaged after they spotted a ring on Angelica’s finger.