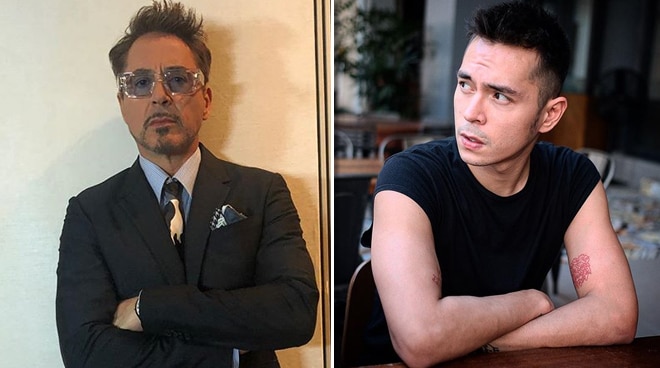 Jake Cuenca met one of the biggest stars in Hollywood while he was studying in New York. In an episode of Cinema One Exclusive, the actor revealed that he met Iron Man star Robert Downey Jr. there.


He added that he was really star struck when he saw the Iron Man star. Jake relayed that Robert in real life is similar to his character Tony Stark.

The actor stayed in the Big Apple to study for one month.