Singer Leila Alcasid admits she has already introduced him to her dad Ogie Alcasid. 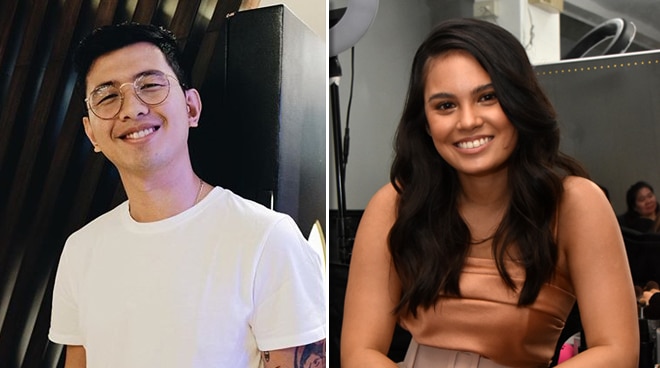 After she first posted a photo of fellow artist Curtismith (real name Mito Fabie) on her Instagram account last March, netizens started guessing whether or not Leila Alcasid was in a relationship with the Careless Music singer. During her first pictorial as one of the new endorsers of the Instax Mini, Leila confirmed to PUSH that she and Curtismith have been seeing each other for a while now. “I’m not a very overly secretive person. It’s been very good. We’ve been hanging out for a while. It’s cool because I met him through other people in the industry. I met him after he already joined Careless music. It’s been fun. He’s a really nice guy,” she shared.

The 22-year-old singer admitted that Curtismith is the first Pinoy guy she’s ever dated and things have been going really well between them that she has already introduced him to her family here. “At first I was really nervous, like so nervous. But my dad was really cool about it. They get along really well actually. They’ve hung out a couple of times and my dad really likes him and he really likes my dad. They get along and they talk and stuff so cool (laughs),” she recalled.

Even though they are under different music labels at the moment, Leila said she would definitely consider collaborating with Curtismith in the future. “Yeah I think we’re working on some things so we’ll be sure to update you guys. We’ve been talking about it a little bit and hopefully we can come up with something cool. I’m a little bit intimidated because he’s a very talented artist but it would be fun to do something,” she said