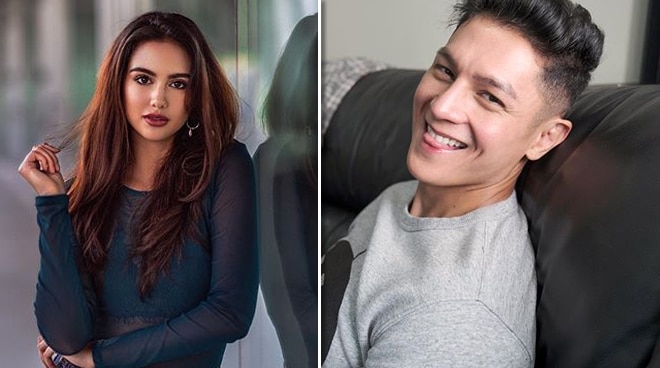 Hunky actor Joseph Marco is officially back on dating scene as he confirmed with PUSH that he's currently in the “getting to know each other” stage with Miss Earth PH 2018 Celeste Cortessi. Rumors about the couple started last month when photos of Joseph and Celeste surfaced online. Joseph admitted to be dating the beauty queen for two months now.

It was in 2017 when Joseph last opened up about dating a non-showbiz girl.

Love yourself so no one has to

Meanwhile, Joseph also shared his experience on being added to the cast of Los Bastardos since January 2019. According to him it became a motivation to be part of the teleserye where his co-actors have competitive fit bodies. "More than pressure, it's more of like motivation kasi alam ko na yung mga cast ng Los Bastardos, especially Jake (Cuenca) he's a good friend of mine. So parang mas namo-motivate.

It’s funny how our characters in @losbastardos_abscbn fight like cats and dogs, but off cam we just laugh 95% of the time 🤣

The Joseph and Ritz team up is commonly known as LoDi, which came from their names on the show as Lorenzo and Dianne.