Gerphil Flores shared a save-the-date video of her and fiancé Brad Libanan’s nuptials. 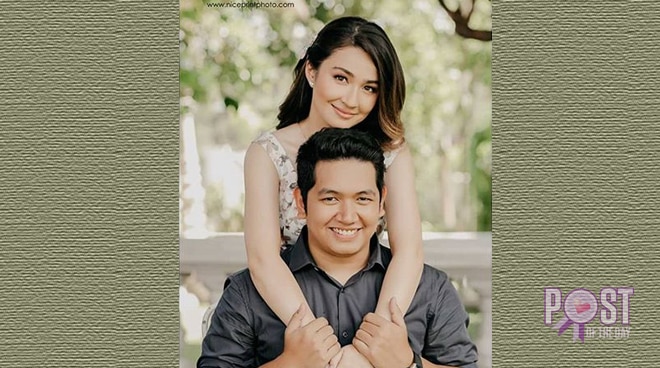 After a year of being engaged, singer Gerphil Flores announced through a save-the-date video taken by Nice Print Photography that she is set to tie the knot with her longtime boyfriend Brad Libanan on July 21.

“Ten years ago, we became boyfriend/girlfriend. A year ago, we got engaged. In a few weeks, we will finally be together as husband and wife,” she wrote on Instagram.

10 years ago, we became boyfriend/girlfriend. A year ago, we got engaged. In a few weeks, we will finally be together as husband and wife. 💍🙏❤ . . #Prenup #WithMyBestFriend 📷: @niceprintphoto

A post shared by Gerphil-Geraldine Flores (@gerphil_geraldineflores) on Jun 11, 2019 at 5:54pm PDT

Gerphil wowed the public with her talent when she joined Pilipinas Got Talent in 2010. She was eventually dubbed as “Asia’s Golden Girl” after joining Asia’s Got Talent Season 1 where she left the judges—particularly David Foster—in awe. She finished in third place.

Aside from her talent, Gerphil did not fail to amaze her fans after sharing that after finishing a degree in Music at the University of the Philippines at Diliman with honors, she applied for an Art History degree in her dream school, the University of British Columbia in Vancouver, Canada.

Read: Gerphil Flores finishes a degree at the University of British Columbia

“If there is one thing I learned in life that I will never get tired of sharing with others is that you should never stop learning. Learn more, discover more,” she said at the time.