Several Kapamilya stars were featured in the promotional video for Arvey’s 'Dalaga' which has an all-new beat. 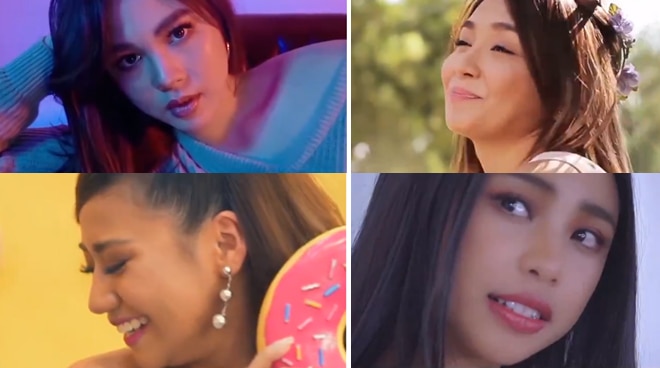 It was only last March when Arvey, the hitmaker behind “Dalaga,” faced massive backlash online for allegedly plagiarizing the beat for his viral hit. And now, the song gets re-released under Star Music with an all-new beat.

While many netizens thought that the old version was a lot better, there were also those who applauded his new version.

See some of the reactions from netizens below:

Sooo, apparently Dalaga by Arvey is stolen. The beat is stolen, he did not requested to use it nor buy the beat. The beat is named "Robin" a Mac Miller X HONNE Type Beat ( Prod. Noren) and it was owned by Mixtape Seoul. DALAGA IS STOLEN AND PLAGIARIZED !!! pic.twitter.com/R5PrzXYw8n

“We are aware of the situation going on recently with an artist using our music without any permission from us. We try to contact him but there is no response till now. So we have to make a claim on Youtube and waiting. We are trying our best to resolve this situation. Thank you for all of your worries and supports toward our team,” Mixtape Seoul wrote in the comments section of the video on YouTube.

But just a month ago, Mixtape Seoul revealed that the issue has since been resolved. Apparently, Arvey reached out to purchase the license for the beat and leased the song’s instrumental version.

Mixtape Seoul wrote: “We received an email from the Artist having an issue with our copyright. We resolved this issue together. He purchased his license and lease our instrumental track in proper way.”