LOOK: Richard Gutierrez and Sarah Lahbati mark their seventh anniversary as a couple

Richard Gutierrez and Sarah Lahbati are planning their wedding too. 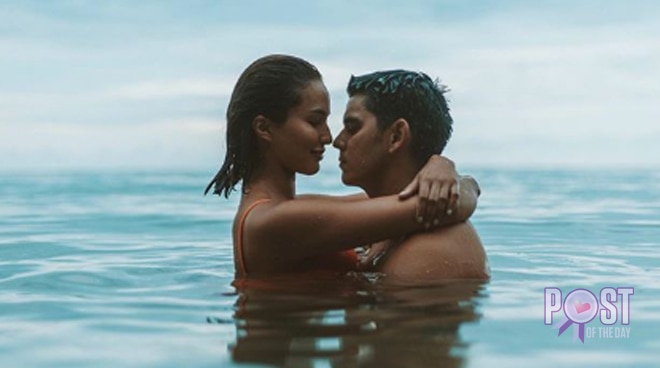 Sarah Lahbati shared a romantic photo of her with longtime partner Richard Gutierrez as they celebrated their seventh anniversary as a couple.

“7 years with you. wouldn’t have it any other way. Happy anniversary, my love,” the actress wrote.

7 years with you. wouldn’t have it any other way. happy anniversary, my love.

Richard was also touched by her greeting and commented, “Love you, happy anniversary.”

Their family and friends like Isabelle Daza, Raymond Gutierrez, and Denise Laurel also greeted them.

Before getting pregnant with their second son Kai, Richard had proposed to Sarah. After a year of more bonding with their growing family, Sarah recently revealed that they are already planning for their wedding.