Lea Salonga thinks Lee Sung-kyung could pass as a Disney Princess with her cover of "A Whole New World." 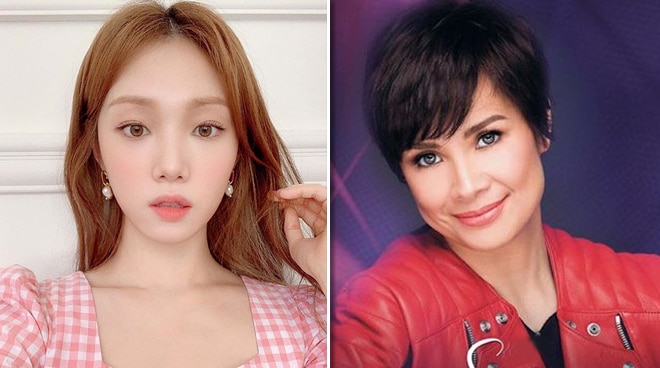 The Disney Princess approves of the Weightlifting Fairy star’s version of “A Whole New World.”

While it’s a well-known fact that South Korean star Lee Sung-kyung can act, only a few people actually knows she can sing well. And well enough to impress the one and only Lea Salonga with her vocals.

The Tony Award-winning actress, who served as the singing voice of Princess Jasmine in the animated version of Aladdin, reposted last Thursday a video of the Weightlifting Fairy star singing the Disney classic “A Whole New World.”

Likewise, singer Jed Madela and actress KC Concepcion were blown away by her singing skills.

“This is so adorable!!!!!!!! Isn’t she a Disney Princess?” the Voice PH coach wrote in the caption of the clip where Lee Sung-kyung can be seen singing the iconic Disney song while driving a car.

Having appeared in shows like It’s Okay, That’s Love, Cheese in The Trap and The Doctors” Lee is most notably known for playing the titular role in Weightlifting Fairy Kim Bok-joo.

Meanwhile, Lee Sung-kyung is expected to hold her highly-anticipated first-ever fan meeting in Manila on July 27 at the SM Skydome as part of her Be Joyful Tour.