The veteran actor passed away at the age of 90 today, June 20. 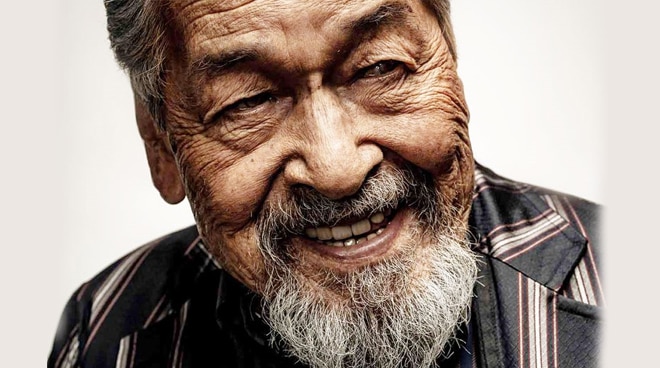 Many tributes and recognitions have poured in after the tragic passing of Eddie Garcia, the legendary, multiple award-winning actor who angered us with his gritty antagonist roles and thrilled us with his impressive larger than life character portrayals.

But one sterling reminder about this passionate legend in cinema and television was that he passed away with his boots on—filming for an upcoming TV drama, wherein he suffered a tragic brain trauma from an on-set accident.

And, about two weeks after the mishap that left him in a comatose state, Eddie succumbed to the severe cervical fracture, which broke his C1 and C2 vertebrae in his neck and affected his brain. He was 90.

Eddie is best remembered among present-day audiences for his portrayal of the vicious Don Emilio and Senor Gustavo in the top-rating primetime action drama FPJ’s Ang Probinsyano.

While “Manoy Eddie” as showbiz colleagues call him stressed that acting is merely a passion and would not do it for awards, he is among the most awarded thespians and directors in his seven decades working in the industry. He received the most awards and nominations from the FAMAS, including five Best Actor and five Best Director plums, with a Hall of Fame in the Acting and Acting in Supporting Role categories and the Lifetime Achievement recognition.

He also won several Urian, Luna and Metro Manila Film Festival trophies through the years as an actor and director. Eddie had received a number of Lifetime Achievement distinctions for his inspiring career from the Film Academy of the Philippines and the Entertainment Press Society.

Eddie was the only Filipino ever to win Best Actor in the Asian Film Awards for the film Bwakaw in 2012—his very first global recognition.