Fans got even more mad at Carlo Aquino, accusing him of reigniting an issue to promote an upcoming project slated for July. 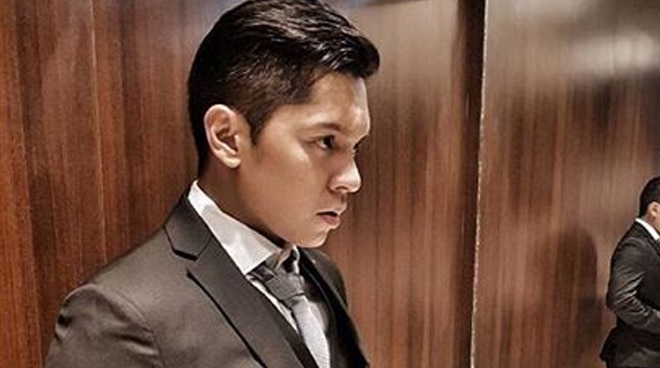 Months after first getting spotted on a jet ski date with model Trina Candaza, Carlo Aquino spoke up for the first time to defend his rumored girlfriend and other people close to him.

While he did not specifically mention the mistake he has committed he was referring to in his post, fans couldn’t help but assume that he was talking about the supporters of his ex-girlfriend Angelica Panganiban, who he was reunited with onscreen through the movie Exes Baggage.

Though some fans are still unsure about where the Kapamilya actor's move is coming from, some fans aired their disappointment on Twitter saying they felt that his apology was half-sincere. Meanwhile, some of his fans pointed out that he is just creating buzz for an upcoming project slated for release this July.

See some of the fan reactions below:

Nope. I don’t feel the sincerity in your lame ass apology, Carlo Aquino. Too late for that & coming from a proven lying user like you? You can take that half-hearted, insincere sorry & shove it up where the sun doesn’t shine.

Back in March, Angelica Panganiban confirmed to the entertainment press during a presscon for the daytime teleserye Playhouse that she is no longer friends with Carlo Aquino - a statement deemed contrary by fans to the latter’s claims in an interview with Boy Abunda that he is still on speaking terms with her.