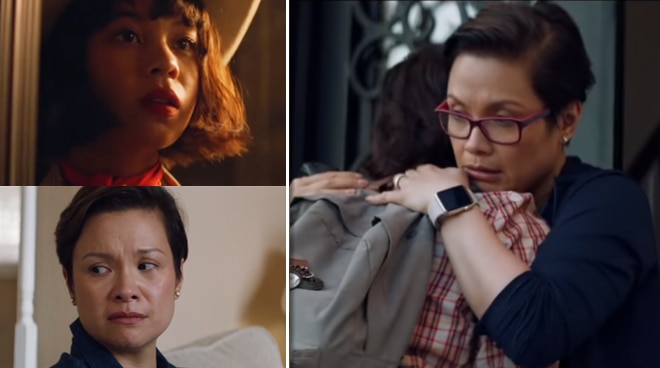 The one-minute video narrates the story of a young, aspiring Filipino singer from Texas, played by Tony Award nominee Eva Noblezada, who fights to pursue her dreams despite being faced with the threat of deportation.

Following the arrest of her mother (portrayed by Princess) by the Immigration and Customs Enforcement, the 17-year-old is forced to run away and create her own path with the help of few people, including Lea’s character.

Last May, the movie was awarded with a Grand Jury Prize at the 35th Los Angeles Asian Pacific Film Festival, as well as at the Bentonville Film Festival and at the CAAMFest 37.

Of the overwhelming recognition received by “Yellow Rose,” director Diane said, “It didn’t feel like just my moment. It felt like a Filipino moment. Getting not one, not two, but three standing ovations was crazy! I’m so happy and I do hope it helps get this movie out in a big way in America and across the world.”

A release date for the musical film has yet to be announced.