Lea Salonga posts a message for those who are spreading fake news about her on social media. 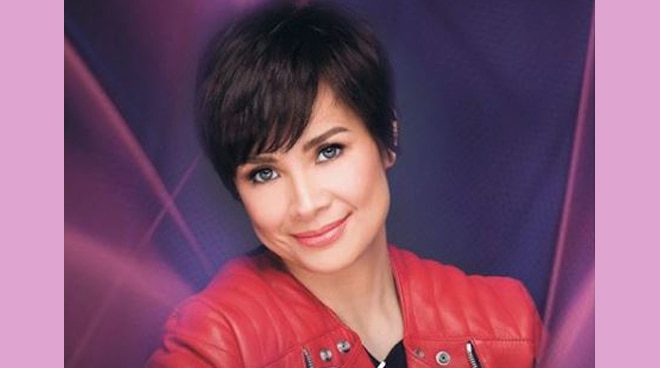 Lea Salonga called out those who are spreading fake news about her. In an Instagram post, the Broadway star bellied an ad saying that she is leaving showbiz.

She clarified, "Folks, if you come across one of those Lea Quits Showbiz bulls*** ads, those are fake. One, I'd never quit. This is what I love to do."

She also denied that she is endorsing skin care products, stressing that she is under contract with a popular care centre here in the Philippines. "Whoever dreamed that up is a team of motherf***ers with way too much time on their hands," she stated.

The actress is currently one of the stars of ABS-CBN's Cinematografo productions Yellow Rose, a film about an aspiring Filipino singer in Texas  who fights to pursue her dreams despite being faced with the threat of deportation.

The movie was awarded last May with a Grand Jury Prize at the 35th Los Angeles Asian Pacific Film Festival, as well as at the Bentonville Film Festival and at the CAAMFest 37.