EXCLUSIVE: Vice Ganda believes that SOGIE must be taught in schools

Unkaboggable star Vice Ganda left a message of support for the LGBTQIA+ community in celebration of Pride Month. 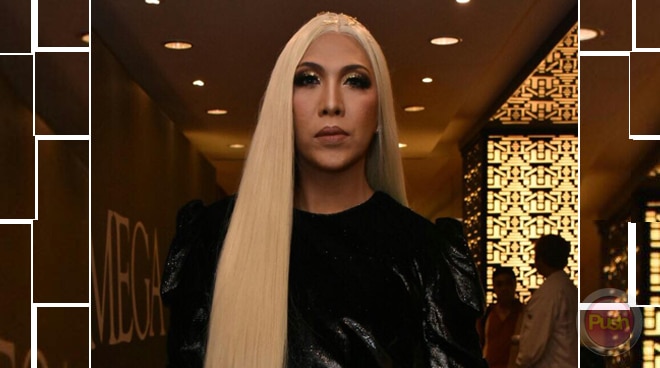 Vice said in an interview with PUSH Bets Live, that he wanted the members of the LGBTQIA+ community to remain 'solid' despite of differences in opinions and views about some issues.

"I [think] that the LGBT [community] itself is broken. I believe that the LGBT must be solid, and must be able to resolve all their issues.

"Para ma-ipaglaban natin ng magkakasama kung ano man ang gusto naming ipaglaban. Kasi as of now, its diversed and everyone has their own opinion, and that's okay, pero dapat at the end of the day we're solid, we fight as one, we have one advocacy and that is for everyone's equality," said the Gandang Gabi Vice host.

In line with this message, Vice also pointed out that in order to contribute on the advocacy or gay rights movement, the advocates and allies should first be educated on  Sexual Orientation Gender Identity and Expression or SOGIE.

"First I believe must educate themselves. Everyone must be able understand what is LGBTQIA+, what kind of people they are, because if you don't understand the person, then you don't fully embrace his/her totality.

"You have to understand, that's why I firmly believe that SOGIE must be taught in schools," he explained.