Shopee Philippines released a statement after the commotion. 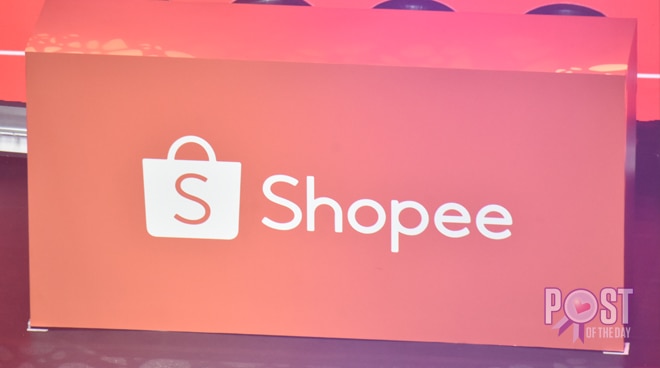 After the commotion caused by their promo to meet and greet Korean group BlackPink, Shopee Philippines released an official statement about their dissatisfied customers.

They explained that some tickets were revoked due to “system error and not due to a change in promotional mechanics.”

“Shopee’s method for determining the winners of the contest, including the start and end dates, did not change at any point,” the statement read.

“An internal system error led to some initial inaccuracies in the automatically generated winner list, and 119 incorrectly issued tickets had to be revoked as a result.”

ABS-CBN News reporter MJ Felipe tweeted the statement and said, “Shopee reached out to those 119 affected and offered FULL REFUND to affected users.”

READ: Official statement of SHOPEE after the BlackPink event that caused confusion on some of the promo participants. Shopee reached out to those 119 affected and offered FULL REFUND to affected users. pic.twitter.com/AvKIC9ojrT

In a previous report, Department of Trade and Industry confirmed that the online selling app has been coordinating with them to settle issues from the complainants.

If found guilty of violating the consumer act, Shopee PH could be fined up to P300,000.