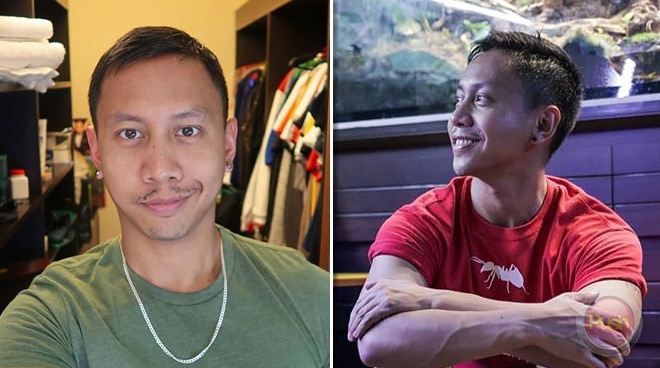 After coming out to the public about his relationship with his manager last April, Fil-Canadian comedian and YouTuber Mikey Bustos took to Instagram last June 10 to share some inspiring thoughts in line with this year’s Pride month. The former Canadian Idol finalist shared his favorite quote from Mahatma Gandhi.

"First they ignore you, then they laugh at you, then they fight you, then you win.”-- Mahatma Gandhi. // I can't begin to express how much this quote has held true and helped me in my life. It reminds you where in the 'winning' process you might be, and even where along the 'losing' process your detractors are operating at. But what can be of greater insight, is realizing when you might unknowingly be traveling down the 'losing' path. At once, you can immediately recallibrate your navigation, and make a hard u-turn towards your own victories.

In ant keeping, we hobbyists watch as the most powerful of ant colonies begin with just a single queen ant. She lays eggs which hatch into her first set of workers, which pioneer the colony and care for the queen and her young, gathering needed resources, until suddenly one day the colony has become a massive, unstoppable empire of millions of ants, conquering all. They work silently, with foolish determination, emerge aggressively, then invade the land.
--
Hope this inspires you, too! Spread the love, guys! It's the happiest month in the calendar (next to December )!!!  #HappyPrideMonth”