Korean pop star B.I. left fans shocked after announcing on Wednesday his plans to leave group iKon amid a scandal accusing him of attempting to purchase illegal drugs. 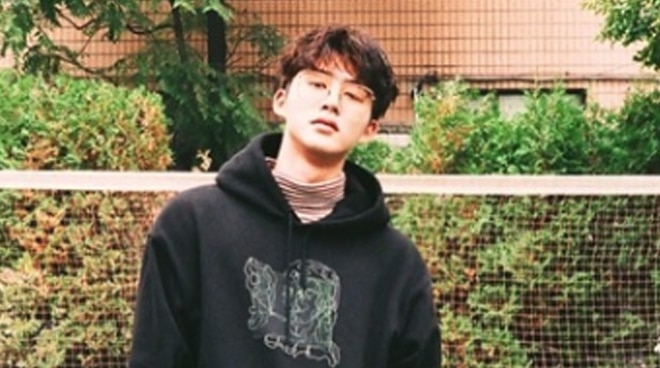 Korean star B.I. left fans shocked after announcing on Wednesday his plans to leave K-pop group iKon amid a scandal accusing him of attempting to purchase illegal drugs.

The famous rapper, born Kim Han-bin, admitted to the allegations by apologizing for his actions through a short statement on Instagram. “I would like to sincerely apologize for stirring up trouble due to my tremendously inappropriate actions,” stated the 22-year-old performer in Korean.

“It is true that I wanted to rely on something that I shouldn’t have had any interest in due to going through a hard and painful time. However, I was too scared and fearful to do it,” he said.

“I intend to humbly self-reflect on my mistake and leave the team,” B.I added.

In a report from Korean website All K-pop, iKON's talent agency YG Entertainment confirmed that B.I.‘s contract has been terminated following his announcement.

“We apologize that the problem regarding label artist Kim Han Bin (B.I) has caused disappointment. Kim Han Bin is feeling heavy responsibility for the impact of this recent issue, and he has decided to accept his withdrawal from the team and contract termination. YG is becoming aware of the responsibility we have to manage our artists. We apologize sincerely once again.”

iKON, a seven-member group known for their hits “Love Scenario”, “Killing Me”, and “I'm OK”, had just been in Manila as one of the acts for the launch of Samsung's Galaxy S10 phone. They also had their first solo concert in the Philippines back in November.