EXCLUSIVE: Enchong Dee on being vocal about his socio-political views: ‘It’s very important for me’

Enchong Dee also says he would love to encourage more celebrities to speak up on some important issues in the society. 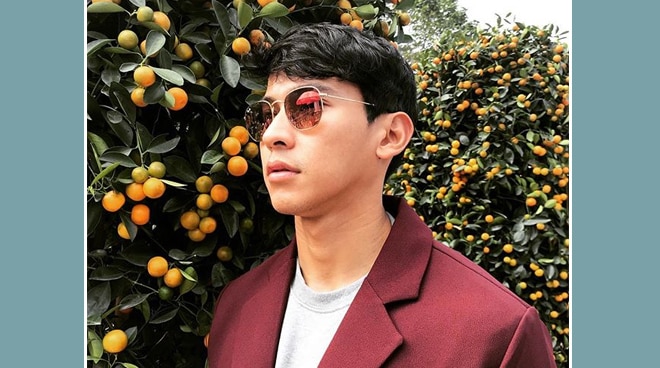 Kapamilya actor Enchong Dee talked about being a celebrity and being vocal about his opinions on some social and political issues. In an exclusive interview with PUSH on June 6, Enchong explained why it is important for a person with influence like him, to engage in relevant issues.

"It's very important for me, first of all there's a certain influence that are handed to celebrities. We have the power to make and affect change. And if you have that power try to use it for the good. Try to use it to benefit the majority.

"So if we can make some changes along the way through social media or being active in socio-political issues. It's supposed to be a responsibility," he said.

During the previous election season, Enchong, who took up a Political Science course in college, has been very open on social media, in supporting his favored senatorial candidates like Samira Gutoc and Chel Diokno.

Being one of the celebrities who openly engage on related societal issues ever since, Enchong describes the people in the entertainment industry as the "first defense of democracy."

"I always say that celebrities, or actors, or artists are the first defense of democracy kasi you have that instant following e. So if you can give a light to a certain topic, or certain issue, or certain subject, then go for it because we will all benefit from it.

The actor and triathlete would also like to encourage more celebrities to speak up about their opinions and join healthy discussion about the important issues in the community.

"Yes, I would love to encourage them but there's a way wherein you can say your opinions without hurting anyone," he said.

Enchong was in a recent episode of Maalaala Mo Kaya where he played the brother of Zaijian Jaranilla’s character.

Portraying as a brother of someone with cerebral palsy, Enchong shared what he learned from his experience. "Showing unconditional love, makes huge difference, sobra. Through therapy and patience you can really give a normal life to people with [condition]," he said.