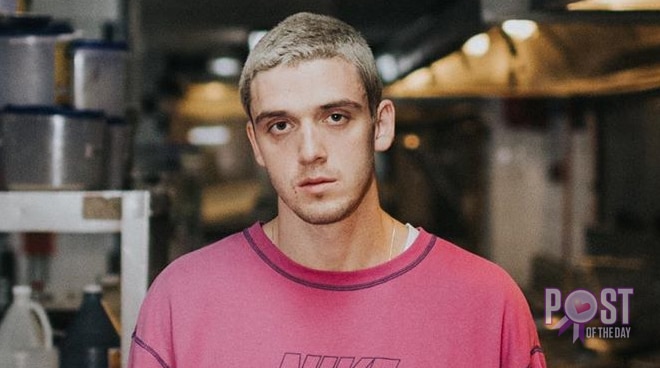 American pop singer Lauv recently released the official music video for his new song “Sad Forever” which he finished writing while he was on his flight to Manila where he held another successful concert.

The music video was made at the Smart Araneta Coliseum and showed Lauv’s raw feelings about his struggles with depression and how he tries to help other people undergoing the same situation.

“I wrote ‘Sad Forever’ at a time when I was extremely low. I was dealing with depression and OCD but hadn’t really recognized or gotten the help I needed. I felt out of control,” the singer confessed.

Since then, the “I Like Me Better” singer has been working hard to try to help remove the stigma when it comes to mental health disorders.

“The effects are as real as a broken arm and treatable just like any other medical condition. But most people don’t ask for help. Stigma is a problem everywhere and usually the first barrier to moving forward. It’s what stopped me in the beginning,” he wrote on the official website of the song. (https://sadforever.lauvsongs.com/)

Lauv and his family decided to put up Blue Boy Foundation, “To continue raising awareness around mental health.”

All proceeds from his new single will be given to “organizations around the world that are building movements to change stigma.”