EXCLUSIVE: Dimples Romana on BFF Angel Locsin: ‘She would make a great mom and wife’

Dimples Romana reveals the secret to her long-lasting friendship with Angel Locsin. 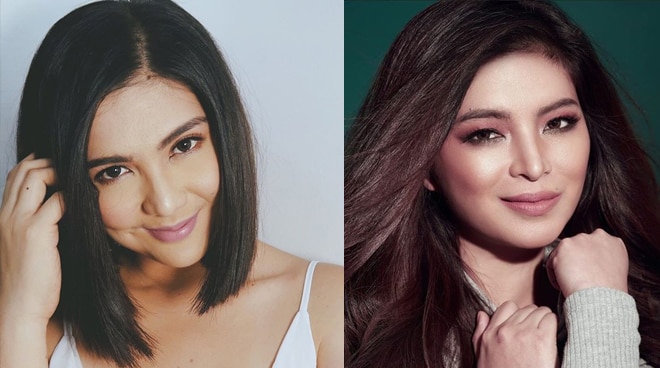 After sharing online that Angel played babysitter to her kids last March, Dimples said her best friend is really a good godmother.

Off camera, the Dimps Tips author said that The General’s Daughter star is more family than friend to her at this point in their lives. “She’s genuinely nurturing. She would make a great mom and wife because alam mo ba nung nag-Australia kami, nag-Korea kami, out of the town shoots, siya ang nag-aaalaga sa akin. Ako ang nanay ah pero siya ang gumagawa ng sandwich ko and I let her be because it makes her happy. And tayo naman as friends we just want to be able to give our friends what they want to do. Angel is a very simple person so no matter how big her star has gone pareho pa rin siya. Minsan ako pa hihindi pero siya game siya,” she said.