WATCH: Anne Curtis and Erwan Heussaff got lost in the woods

Check out the exhilarating adventure in California of the celebrity couple. 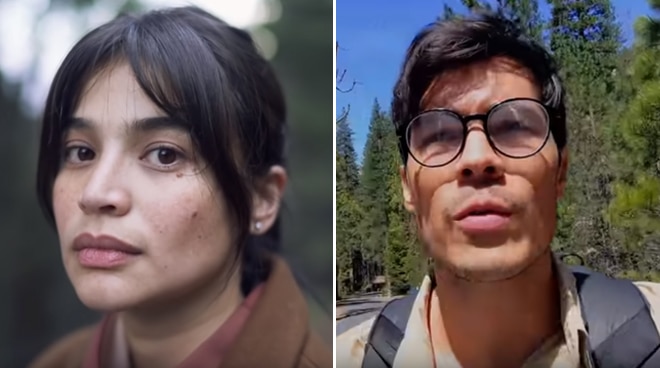 Erwan Heussaff and Anne Curtis recently took the time off from the hustle and bustle of the city life in Manila to spend some quality time in the United States. The couple recently went on a road trip around California.

One of the highlights of their trip was visiting the Yosemite National Park where they explored the woods to see the famous Mariposa Grove. While exploring the said area, the couple got lost in the middle of the woods and it was all caught on tape by Erwan.

"So Erwan got us lost. He said it was going to be a leisure walk. We don't even know where we are. We are far out from where we are supposed to be," an anxious Anne said in the video.

Fortunately, the couple found their way back to their car and stayed in a basecamp after a day of an exhilarating adventure.  "After that drama we finally arrived in our basecamp it's called AutoCamp, it's a bunch of them," Erwan stated.

Other places they went to were Napa Valley, Carmel-by-the-sea and San Francisco.