Why was Mariel Rodriguez worried about her second pregnancy?

Mariel Rodriguez says her second pregnancy was a surprise. 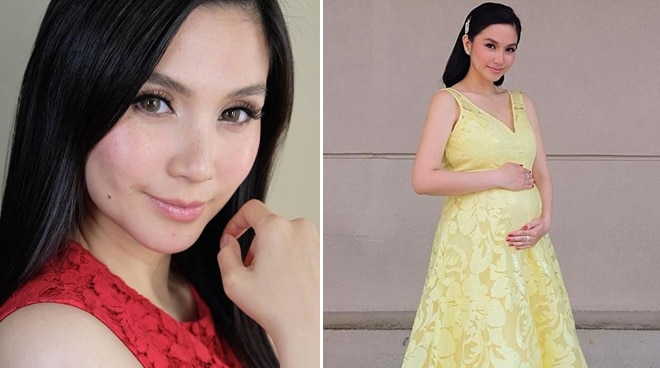 Mariel Rodriguez admitted that she got worried when she discovered that she is pregnant with her second baby. The actress said that she got anxious because she doesn't know how will her eldest daughter Isabella would react to her second pregnancy.

“I was worried. This one is a super surprise, I wasn’t planning it at all, I was in tears. I was worried na how will Isabella react. Kasi she’s the sun and moon and the world in the house. She’s the princess,” Mariel said in an interview with ABS-CBN News.

Despite getting worried, the TV host said that she is sure that Isabella would eventually adapt and be okay with the situation.

When asked if she wants a boy or a girl, Mariel replied, “Girl or boy, I win either way. Boy, okay because I have one boy and one girl so perfect. Pero kasi I also have a sister. Dalawa lang kami ng sister ko. And iba ‘yung bond ng sisters. So if she gets a sister, I still win,” she stated.

It was last May 11, Mother‘s Day, when Mariel revealed that she is pregnant with her baby number 2.