Ruffa Gutierrez’s daughters Lorin and Venice says they talk to their father from time to time. 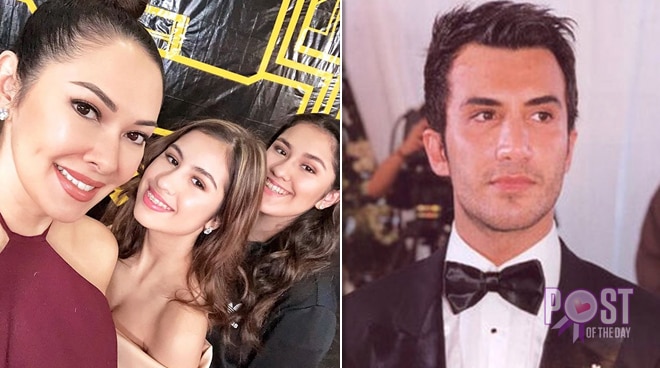 During an appearance on Magandang Buhay, Ruffa Gutierrez’s daughters Lorin and Venice shared that they still talk to their father Yilmaz Bektas, a Turkish businessman.

"We always call each other together. We do talk to our dad, like not very often but enough,” Venice said.

“We usually FaceTime him. There's a misconception po na we don't talk to him at all and have no contact. But we are super friendly naman with our Turkish side po. We follow everyone on Instagram, we always comment on each other's posts,” Lorin shared.

Lorin and Venice admitted that although they talk to each other, they still seek guidance from the males of their mom's side of the family like their grandfather Eddie and uncle Richard.

Four years after they got married in 2003, Ruffa announced her split with Yilmaz. Their marriage was annulled in 2012.