Has Sofia Andres already called it quits with her rumored boyfriend Daniel Miranda? 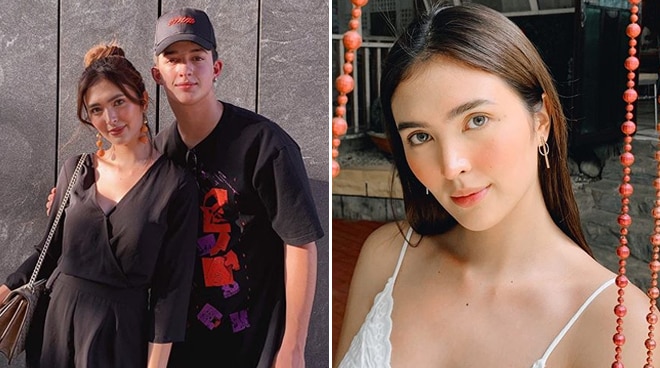 Has Sofia Andres already called it quits with her rumored boyfriend Daniel Miranda?

Speculations that the two have broken up courted social media attention this week after eagle-eyed fans noticed that the young actress deleted her sweet photos with Daniel on her Instagram page.

Meanwhile, the young racer from Cebu only has two photos of Sofia left on his page – one taken in December last year and another just early of this May.

Sofia introduced Daniel to her fans and followers by sharing a photo of him on Instagram back in October 2018.

By then, her former love team partner Diego Loyzaga had already revealed that Sofia was in a relationship.

Both Sofia and Daniel have yet to address the breakup rumors as of writing.