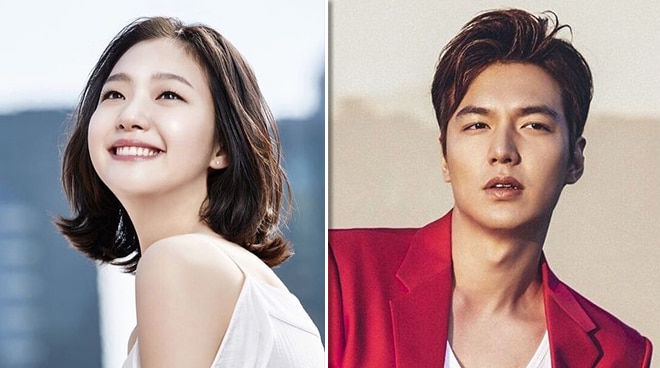 
This Monday, May 20, production company Hwa&Dam Pictures announced the reunion of Go Eun and Eun Sook, who previously worked together in the popular television series Goblin, for the highly anticipated project.

“It’s not easy to play two completely different characters of a detective and a criminal. We believe that with Kim Go Eun’s versatility as an actress, which she has shown in her various films and in her role in Goblin, where she showed great depth as her character grew from a girl to a mature woman, she will be able to successfully take on the two different characters,” they added.

Meanwhile, Lee is set to play emperor of the Korean empire Lee Gon, who will team up with Jung Tae Eul to close the door between their two parallel worlds. Like Go Eun, the actor has also worked with Eun Sook on his show The Heirs.

Aside from Goblin and The Heirs, Eun Sook is known for writing blockbusters such as Descendants of the Sun, Lovers In Paris, Secret Garden, A Gentleman’s Dignity, and Mr. Sunshine.

The King is reported to hit the screens in 2020.