Luke Baylon may have a second shot at stardom with the help of Quest. 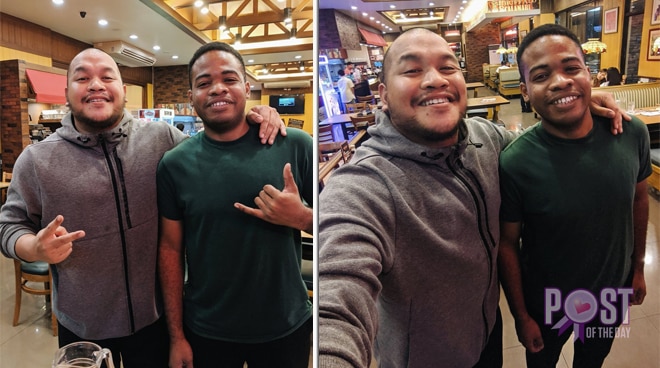 Luke Baylon's dream of becoming a singer isn't over yet as R&B artist Quest steps in to give him his chance at stardom.

The Idol Philippines auditionee, who made headlines after several netizens protested over judges Moira, James Reid and Vice Ganda decision to fail him on the show, is now working with Quest.

Popularly known for making the Gilas Pilipinas theme song "Sige Lang", Quest shared the good news on Twitter on May 17. Uploading a photo of himself and -Luke, the rapper-song writer captioned his post, "Ready na kami guys."

Exciting times are up ahead. Ready na kami guys. pic.twitter.com/P4Kki3KCP2

Previously, Quest posted his opinion on Luke's audition and said there is no need to bash the Idol judges. He also stated that doesn't want to miss the chance to do a collaboration with the young reggae singer.