Korean star Lee Sung Kyoung will be visiting the country for the first time in July. 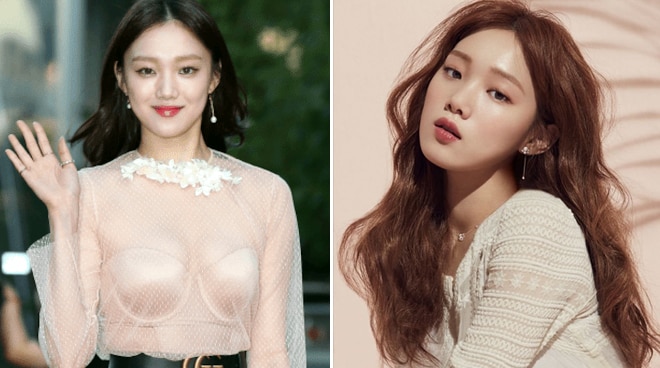 On Facebook, CDM Entertainment announced the South Korean star's highly-anticipated fan meet, writing: "It’s about time for the PH fans to meet LEE SUNG KYOUNG in her 1st FAN MEETING IN MANILA <BE JOYFUL>! Mark your calendars on July 27, 2019 6 PM at the SM Skydome!"

Lee Sung Kyoung's first-ever fan meeting in Manila is happening on July 27 at the SM Skydome.

Some of Lee Sung Kyoung's shows which also gained popularity among Pinoy fans include Cheese in the Trap and The Doctors.

Her most famous drama, Weightlifting Fairy Kim Bok-joo, aired on ABS-CBN back in 2017.