Baninay Bautista introduces her boyfriend via a YouTube vlog. 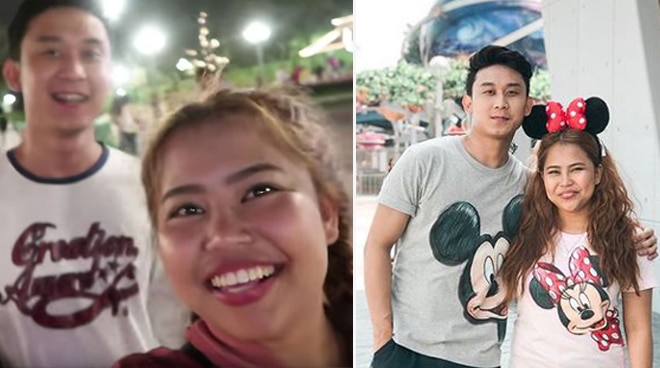 Baninay Bautista introduced her boyfriend to her fans and followers via her new YouTube vlog uploaded on Monday, May 13. The YouTuber revealed that she is now in a relationship with Bont Bryan Oropel, who is also a vlogger and social media influencer like her.

They travelled together to Hong Kong Disneyland alongside Wil Dasovich, Alodia Gosiengfiao, and other influencers.

Baninay has been dropping hints about her love life for the past couple of weeks but it was only on Monday when she formally introduced her boyfriend to her followers.

Our first ever vlog uploaded on my channel! Sino nakapanuod na? 🥰