Ian Veneracion talks about how he got into singing. 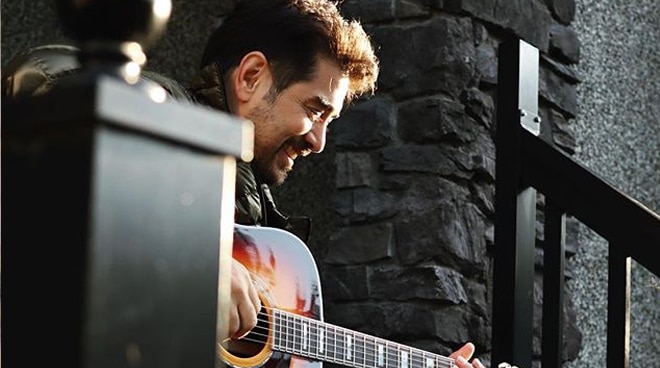 With most of his fans admiring his body of work since he was a child actor, it was a pleasant surprise when longtime actor Ian Veneracion decided to go into singing as well. Ian admitted he has always loved music. “I’ve always been into the piano and guitar. Pero parang a few years ago lang that I started to use the voice as an instrument. Tapos I’ve been making songs ever since and I’ve recorded and produced my own songs pero isa isa lang linalabas,” he shared.

After staging his first solo concert last year, Ian returns to performing music again as a special guest in Zsa Zsa Padilla’s one-night only concert at Resorts World Manila on May 16. He also has another intimate concert planned later this year as well as new songs in the works. “I think I have two original songs on Spotify pero I have some more na hindi pa lumalabas and merong mga covers also from the show we did before A Love to Last,” he said.