Denise Laurel is game to play Valentina in ‘Darna’

The actress, who is currently being eyed by fans for the role of 'Darna' in its upcoming millennial reboot, said that she'd rather portray either a darker version of the superheroine or the famous Ser 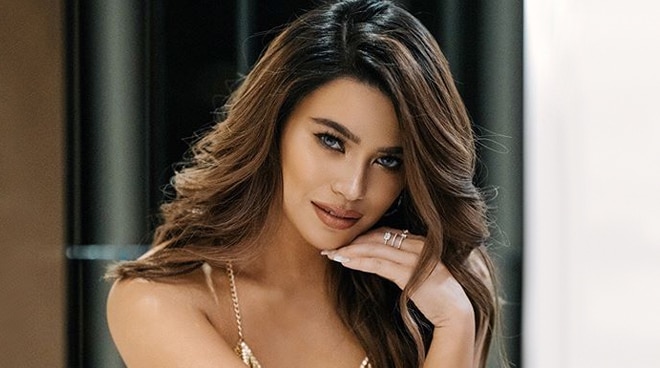 Actress Denise Laurel is down with the idea of playing the villainous character Valentina in the millennial reboot of 'Darna'.

But according to Denise, she'd rather portray either a darker version of Darna or the famous Serpent Queen. "Haha me?! Black [Darna na lang] or Valentina, [go]," she replied.

Nevertheless, Direk Erik Matti, prior to withdrawing from the project last year, has confirmed that they have already chosen the new Valentina for the film. The actress has yet to be revealed, though stars Anne Curtis and Sarah Lahbati have been linked to the role.

Meanwhile, ABS-CBN and Star Cinema are still in search for their next Darna following Liza's sudden exit due to health reasons, particularly a finger injury.