The two hung out at the famous amusement center Upside Down Museum in Pasay City. 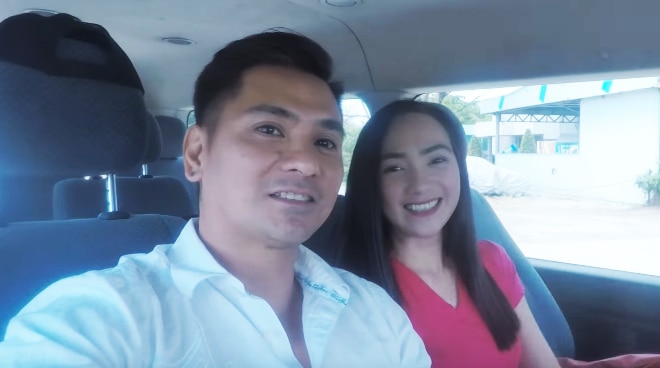 Under the code name ‘Senuzumba Kita’, the 42-year-old star was able to capture the heart of seeker ‘PoseCat Doll’, who ultimately picked him over two contenders as her dating companion.

In a vlog entry dated March 27, a little over a week since he took on the match-making game, Wowie let fans in on their date by sharing highlights of their bonding time at the famous amusement center Upside Down Museum in Pasay City.