WATCH: Angel Locsin on a zipline reminds netizens of Darna Angel Locsin took some time off her busy schedule to enjoy a vacation in Bukidnon.

While in Bukidnon, the The General’s Daughter star tried ziplining which is “Asia’s longest dual zipline.”

The actress shared a clip of herself in the air with a harness and as she extended her arm, netizens and her celebrity friends immediately felt the “Darna vibe.”

“Experienced Asia’s longest dual zipline for the first time. Super fun! I could do this again and again,” she wrote.

experienced Asia’s longest dual zipline for the first time. Super fun! I could do this again and again 👌🏻 #Bukidnon #Zipline 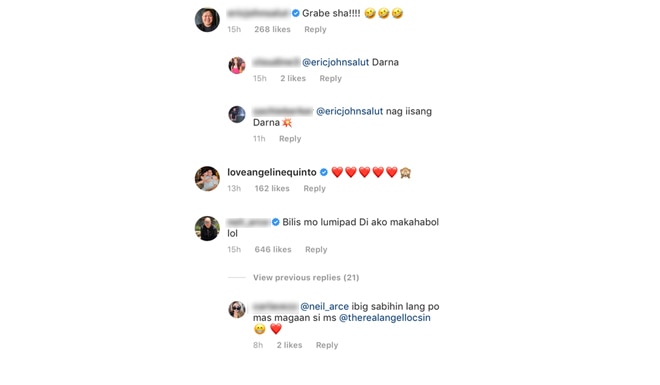 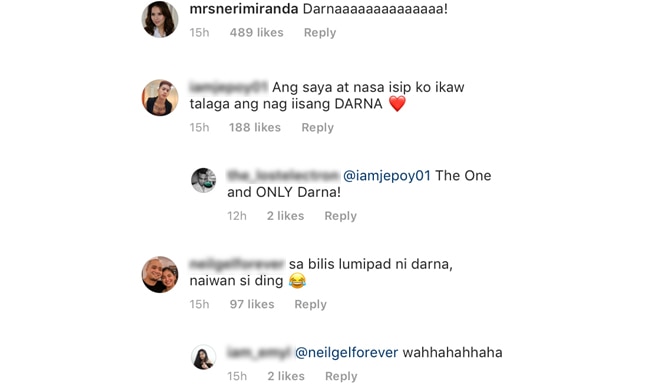 Angel was originally chosen to star as Darna for its latest movie remake with Star Cinema, but had to back out due to her back injury. Her replacement Liza Soberano recently announced that she was also letting go of the role due to an injury she got while taping for her now defunct teleserye Bagani.