Shawn Mendes is set to perform in Manila this October! 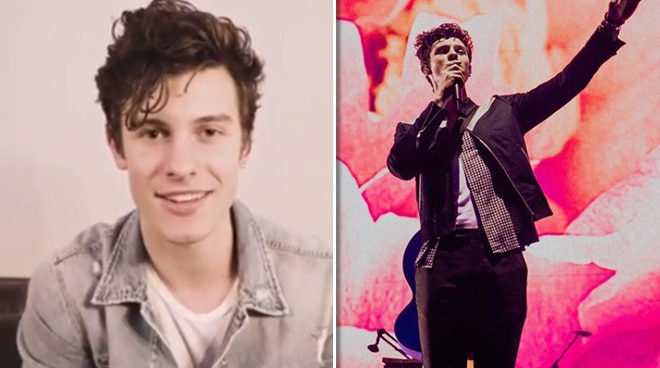 Earlier today, pop heartthrob Shawn Mendes announced via his Instagram stories that he is coming back to Manila this October as part of the Asia leg of his self-titled tour.

Confirming the exciting news was local concert promoter MMI Live, which released the ticket prices and seating plan of the show.

Watch Shawn Mendes invite his Pinoy fans to his concert in the video below:

Check out the seating plan below:

Shawn Mendes The Tour in Manila is happening on October 10, 2019 at the Mall of Asia Arena.