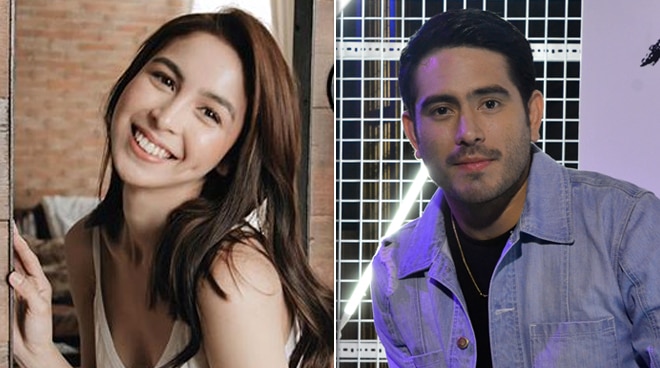 Julia Barretto on Wednesday finally announced the release date of her highly anticipated film Between Maybes, opposite actor Gerald Anderson.

Through her Instagram Stories, the actress revealed that the romantic flick is set to hit theaters this coming May 15. It was in March when Black Sheep confirmed that Julia and Gerald would be teaming up for the first time for a new project by award-winning director Jason Paul Laxamana. The film tells the story of Hazel Ilagan, a famous actress, and Louie Puyat, son of parents who are overseas Filipino workers, and their fateful encounter in Japan.

Playing Hazel Ilagan in #BetweenMaybes, Julia Barretto shares what attracted her to this character and this project. pic.twitter.com/xBYaOWFk0f

Playing Louie Puyat in #BetweenMaybes, Gerald Anderson shares what he's most excited about for this film, and what he related to the most with his character. pic.twitter.com/PynX666e0S