‘Alone/Together’ is now on its fourth week in theaters nationwide. 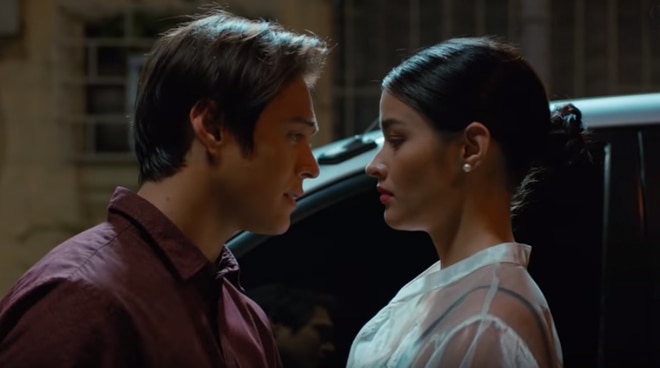 
Directed by Antoinette Jadaone under Black Sheep productions, ‘Alone/Together’ marks LizQuen’s fifth pairing in a film since starring in the 2013 romantic melodrama ‘She’s The One’, alongside award-winning actors Bea Alonzo and Dingdong Dantes.

The movie follows the story of college sweethearts Christine (Liza) and Raf (Enrique), who meet again for the first time five years after their breakup. As both now live a life different from each other, their reunion takes them back to their youth, their dreams, and the feelings they shared back in the day.

‘Alone/Together’ is now on its fourth week in theaters nationwide.