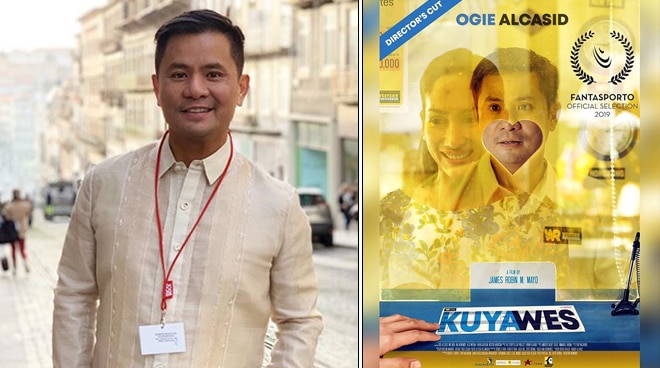 In Ogie's Instagram posts, the three shared their proud moments as the film Kuya Wes got a nomination in The Orient Express category at the said film festival, competing with films from India, South Korea, and other countries. Director James and Louie also got independent nominations at the said event as well.

The commercial cut of Kuya Wes will be shown in local cinemas starting March 13.