ICYMI: You can now watch ‘That Thing Called Tadhana’ on YouTube 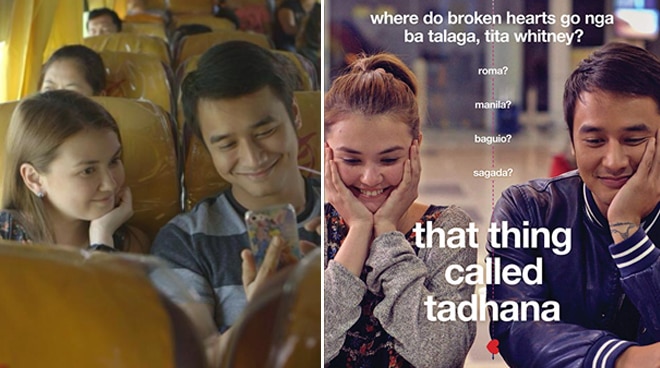 
The movie which starred Angelica as Mace and JM as Anthony, earned 134 million pesos at the box office at the time of its release.

Antoinette “Tonet” Jadaone wrote and directed the said movie. She was also the creator of box-office hit hugot movies like Alone/Together and Never Not Love You.