"Marupok po ako," Fifth Solomon jokes after watching the PBB Bring 8 Online episode where Hanie Jarrar chose him to go on a date with, over Liza and Nadine. 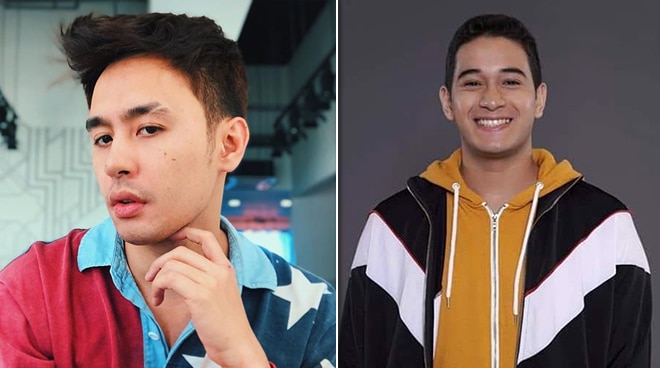 Pinoy Big Brother former housemate-turned-filmmaker Fifth Solomon seems to have felt kilig after an episode on PBB Bring 8 Online showed ex-housemate Hanie Jarrar choosing him over Liza Soberano and Nadine Lustre to go on a date with.

thanks for watching! #pbb #pbb8

"It's because both of them (Liza and Nadine) have relationships, ayoko namang [magalit] sila sa akin. So I just wanna respect that," Hanie explained when asked why he chose Fifth.

When the said clip reached Fifth thru Twitter, he immediately reposted it and said, "Kelan ba haha (Hanie Jarrar) [sic]."