Through his Instagram Stories, surfer Philmar Alipayo narrated how he was recently approached by a group of strangers to ask if he’s working for his partner, actress Andi Eigenmann. 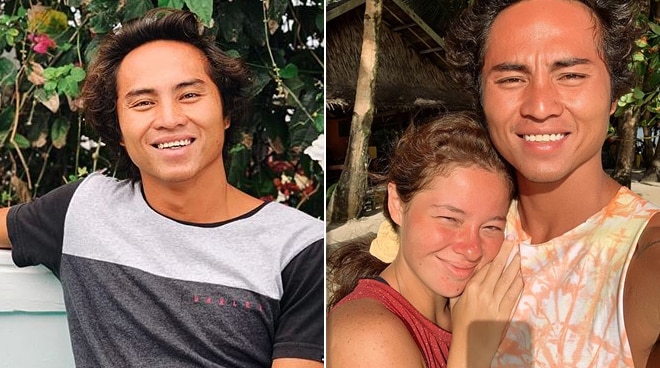 Philmar Alipayo, known surfer and partner of Andi Eigenmann, recounted a time when he was mistaken as the actress’ bodyguard by a group of random people in a recent incident.

Miss you me love 😘

Through his Instagram Stories, Philmar narrated how he was approached by strangers to ask if he’s working for Andi. “So a random group of people came to me and said, ‘Guard ka ba ni Miss Andi?’ I’m calling 911,” he said in jest. In fact, Philmar is Andi’s boyfriend and soon-to-be-father of her second child. In early February, Jaclyn Jose’s daughter announced that she’s pregnant anew with her surfer beau via an Instagram update.

It was later revealed that the couple is expecting a baby girl.

Andi, who has since moved from Baler to Siargao where Philmar hails, has another daughter named Ellie from a previous relationship with Jake Ejercito.