Why Kathryn Bernardo and Daniel Padilla decide to not work together in 2019?

Kathryn shared that it was a mutual decision. 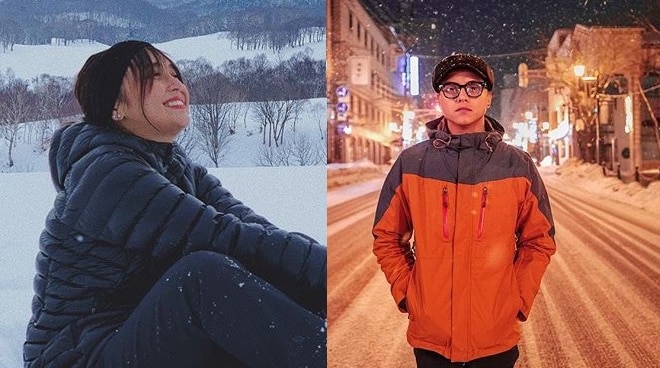 Kathryn Bernardo and partner Daniel Padilla will not work together in a project this year. This was Kathryn's revelation in an open letter she wrote for Preview magazine.

The actress said, “Some of you might already be aware of this, but late last year, we made a mutual decision to not accept projects together this 2019."

Kathryn remarked that they made the said decision in order for them to grow individually. “We both know it’s going to be tough for both of us and maybe even tougher for our fans, but we really gave it some thought, and while there’s nothing we want more than to make you happy, we’d appreciate if you can give us this year to pursue our individual growth this time around. " she stated.

She added that both of them are looking forward to the different opportunities that the decision will bring. "It’s a risk, and I’d be lying if I told you that the idea doesn’t scare me, but at the same time, I’m excited to discover what kind of opportunities await us both in this journey," she stated.

Kathryn remarked that though they will not be working together this year, they will always support each other. On Tuesday, March 12, it was announced that Kathryn will be working with a new leading man, Alden Richards, in an upcoming movie to be directed by Cathy Garcia-Molina.