The Pinoy contestant was born in Davao City. 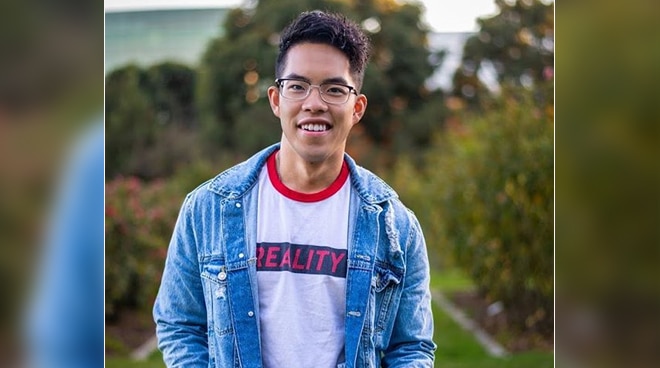 The Voice US contestant Jej Vinson remarked that he is honored to represent the Filipinos in the international stage. In an interview with ABS-CBN News, the singer said that he wants to be part of the movement in promoting Pinoy talent abroad.

"The Philippines is like, the land of the greatest singers, in my opinion, so I’m just really, really lucky and humbled to come from that kind of place. I wanna be a part of that movement that spreads it internationally so I’m just honored that I got to be one of those people," he stated in the interview.

Jej, who was born in Davao and migrated to the US when he was 15, shared that he made his own arrangement for his audition piece in the blind audition.

"It was just super exciting for me to actually do it and show my arrangement to everyone. I’m really happy that the coaches and America loves it and the Filipinos love it," he said.

The Pinoy singer received four-chair turns from the judges and made the online world abuzz because of his performance.