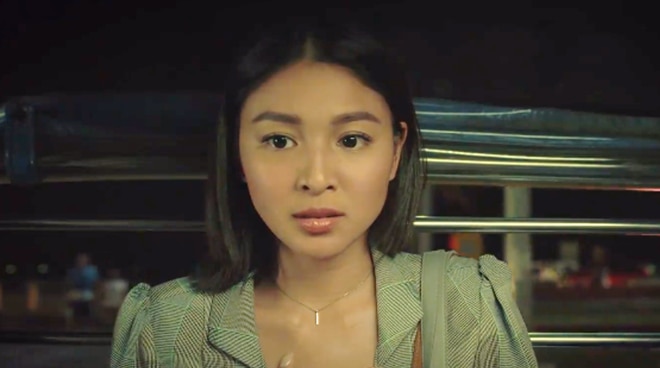 Viva Films has just released the official trailer one of their highly-anticipated movie Ulan. Led by Nadine Lustre, Carlo Aquino, and Marco Gumabao, the movie is a mystical romance story.

Along with a short poem about the rain, the trailer shows Nadine’s character Maya searching for true love while encountering creatures from Pinoy folklore like a tikbalang, a ghost bride and more.

The movie is directed by Irene Villamor and will hit cinemas on March 13.