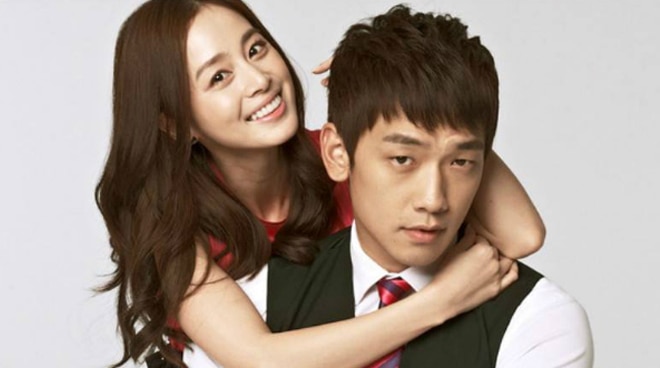 Korean stars Rain and Kim Tae Hee will soon be a family of four as a second baby is currently on its way, said Korean entertainment website Koreaboo.

“Kim Tae Hee recently became pregnant with her second child, and she is expected to give birth this September. She has become the mother of two children. Kim Tae Hee is currently very excited and grateful for another blessing in the form of [her second child]. Her condition is stable, and she is focusing on taking care of the baby’s well-being,” they said.

“We would like to sincerely thank those who have always shown a great deal of love [for Kim Tae Hee] and watched over her with a kind eye. We would be grateful for your blessings and congratulations on the arrival of this new life,” they added.

Rain and Kim welcomed their first child – “a beautiful princess” according to the proud father – on October 25, 2017, several months after they tied the knot in an intimate wedding ceremony.