Netizens couldn't help but share their own personal experiences. 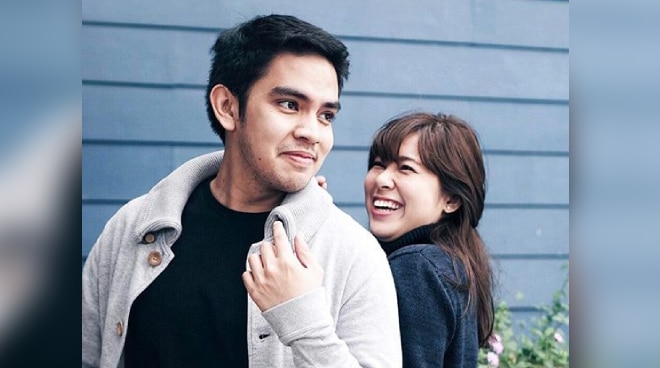 Newlyweds Moira Dela Torre and Jason Marvin Hernandez are definitely enjoying the married life. And a freshly-uploaded video showing their lives as a couple shows exactly that.

Moira Dela Torre, who has since been open about her personal life including finally getting a taste of her first kiss with her husband, candidly uploaded a video of herself farting in front of her husband.

While it may have seemed odd at first, several netizens were surprisingly able to relate to Mr. and Ms. Hernandez and mentioned their partners in the comments while sharing their very much #relatable experiences.

See some of the funny reactions below: