MOVIE REVIEW: ‘Alone/Together’: A story about the beauty of love and art

The film is an instant blockbuster hit, proving Liza and Enrique’s power to showcase a compelling story time and again. 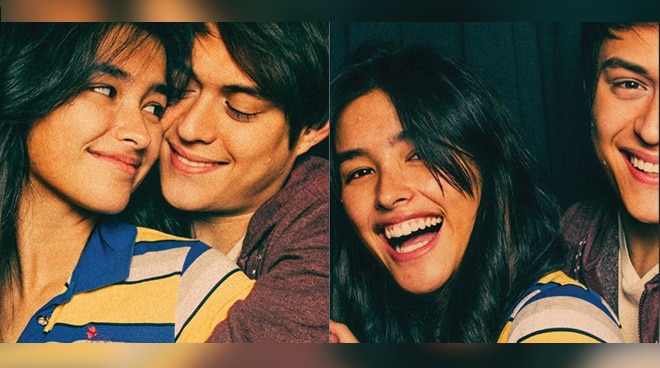 Enrique Gil and Liza Soberano are back on the big screen with Black Sheep’s Valentine’s Day offering Alone/Together. The film is an instant blockbuster hit, proving the reel and real life couple’s power to showcase a compelling story time and again.

Alone/Together tells the story of Tin, a student from the University of the Philippines Diliman, who falls in love with Raf, who comes from the University of Sto. Tomas. Tin is an achiever, while Raf is struggling to finish his studies. But somewhere along the way, Tin loses herself and both of them fell apart subsequently. After many years, they meet again. Will they give love a second chance despite the fact that their lives have already changed immensely?

Aside from being a love story, Alone/Together is also a movie about the beauty of art. The film explores how we can find solace, passion and sometimes ourselves in art. This makes the movie a standout, as director Antoinette Jadaone managed to craft a story that revolves not only in the love of two people, but also in the different works of art that surround us.

Alone/Together is also a story about all the dreamers out there and what it means to achieve a dream. It shows that no matter how society tries to crash our aspirations and fit us into its standards, our dreams are always worth a try.

Overall, Alone/Together is a beautiful journey to watch on the big screen. It is indeed Enrique and Liza’s greatest performance to date. It is truly a beautiful story about love and art.