Nadine Lustre was a Best Actress nominee at AACA. 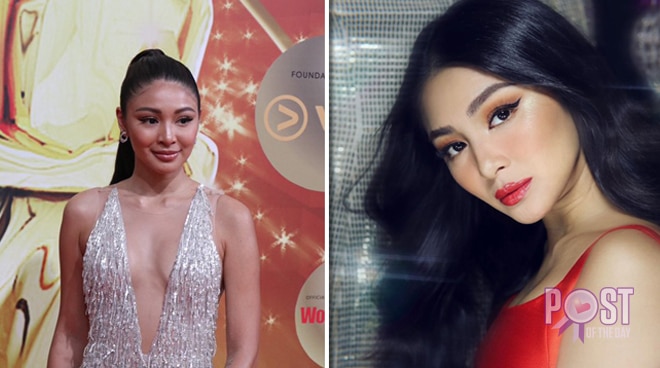 The Your Moment judge was recognized as the country’s Best Actress by the AACA for her portrayal in the film Ulan. However, India’s Shefali Shah won in the overall category.

Isn't she stunning in her beautiful dress?!🌟😍 Let's give it up for Nadine Lustre 💗 #AAA2019 #AACA2019 #AsianAcademyCreativeAwards #RedCarpet #GalaFinal pic.twitter.com/bq52ZEbg8u

Aside from Nadine, Dimples Romana also attended the AACA in Singapore as she was also awarded Best Supporting Role for Kadenang Ginto. However, she was not chosen in the overall category.

The awards  night was held at Singapore’s Victoria Theater.