Is K-Pop group Twice coming back to PH soon? 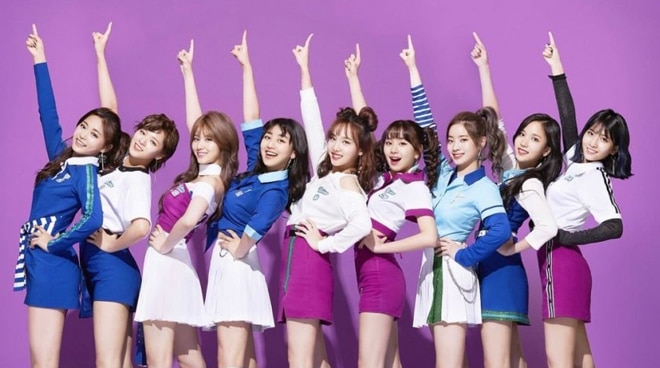 A piece of fancy news just came in and it’s something we really likey, likey, likey! The girls of K-Pop group Twice was recently unveiled as the newest endorsers of local lifestyle brand Bench.

Bench owner Ben Chan himself made the announcement on Instagram, writing: "They're One in a Million and they're here as your newest GlobalBenchsetters. Stay with us 24/7 as we give you more of #TwiceForBENCH.”

They’re One in a Million and they’re here as your newest GlobalBenchsetters. Stay with us 24/7 as we give you more of #TwiceForBENCH

One of its members, Nayeon, happily greeted fans in the video, saying: “One in a million! Hello, we are TWICE! We are very happy to be your newest BENCH GLOBAL BENCHSETTERS! BENCH, fighting!"

The award-winning K-Pop group officially joins Park Seo-joon and Ji Chang-wook as one of Bench’s lineup of South Korean endorsers.

Bench, on its official Instagram page, teased another announcement about the K-Pop group on December 7th - leading fans to speculate whether or not the K-Pop group would also hold a fan meet in Manila.

Rolling out in FULL. Keep those posts notifs ON and eyes glued 👀 on EDSA 🔥

Park Seo-joon came to Manila last September for a fan meeting while Ji Chang-wook is set to hold his in 2020.

Composed of nine members, Twice is the girl group behind hits “TT,” “FANCY,” and “LIKEY,” among others.

Back in July, Twice held a sold-out show at the Mall of Asia Arena.