CL’s music videos features a number of her closest friends including fellow 2NE1 members and Big Bang’s Taeyang and G-Dragon. 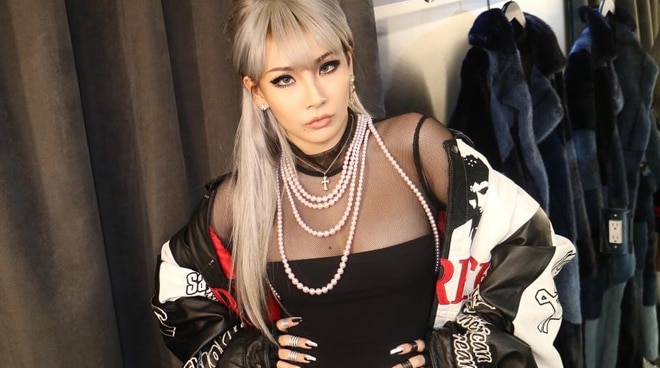 Her vertical video for “Done” featured a montage of videos of no less than her closest friends Sandara Park, Park Bom, and Minzy.

Meanwhile, the video for “Rewind” will surely be a trip down memory lane for Blackjacks as it showed photos of her with some of the most important people in her life - including fellow 2NE1 members and Big Bang’s G-Dragon.

International record producers and other artists she’s worked with were also included in the music video.

It was in 2016 when CL released her first US single called “Lifted.”

Popularly known as the leader and main vocalist of K-Pop girl group 2NE1, CL has since became a solo artist and released banger hits like “The Baddest Female,” “MTBD,” and “Hello Bitches.”