90s group 98 Degrees to stage shows in Manila, Cebu and Davao next year

The 90s boyband is set to hold three shows in three different cities across the country. 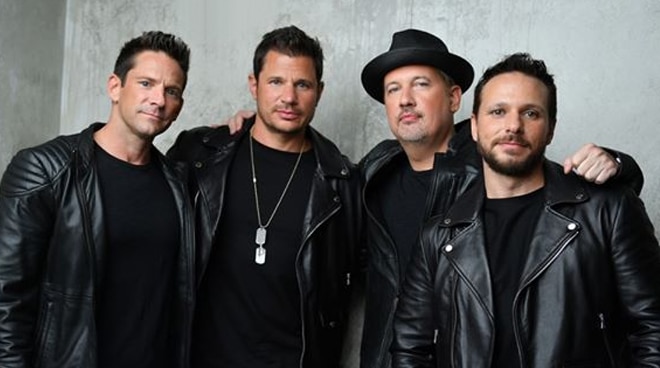 Composed of Nick and Drew Lachey, Jeff Timmons, and Justin Jeffre, the quartet is set to perform their hits through the years in a three-day show across the country.

February 16 at the SMX Convention Center in Davao, February 19 at the Waterfront Hotel and Casino in Cebu, and on February 25 at the Mall of Asia Arena in Pasay City.

The 90s boyband is the group behind songs “Because of You,” “I Do,” “The Hardest Thing,” and “My Everything,” among others.

As of writing, ticket details have yet to be revealed.